Louise started Irish dance at the age of 8 with Scoil Rince Oirialla in Dundalk, Ireland. In the following years she claimed the title of World Champion two years in a row, along with Ulster, All Ireland, All Scotland, and British National Champion. After reaching the pinnacle of her competitive career, Louise joined the world renowned Irish Dance show -Michael Flatley’s ‘Lord of the Dance’. She was given the lead female role of ‘Saoirse’ and spent the next 6 years touring the world as the lead dancer. Her travels brought her to North America and Louise founded Connolly Irish Dance. Louise has taken both her TCRG &amp; ADCRG exam to become a registered Teacher and Adjudicator through the Irish Dance Commision in Dublin, An Coimisiuin le Rince Gealacha. 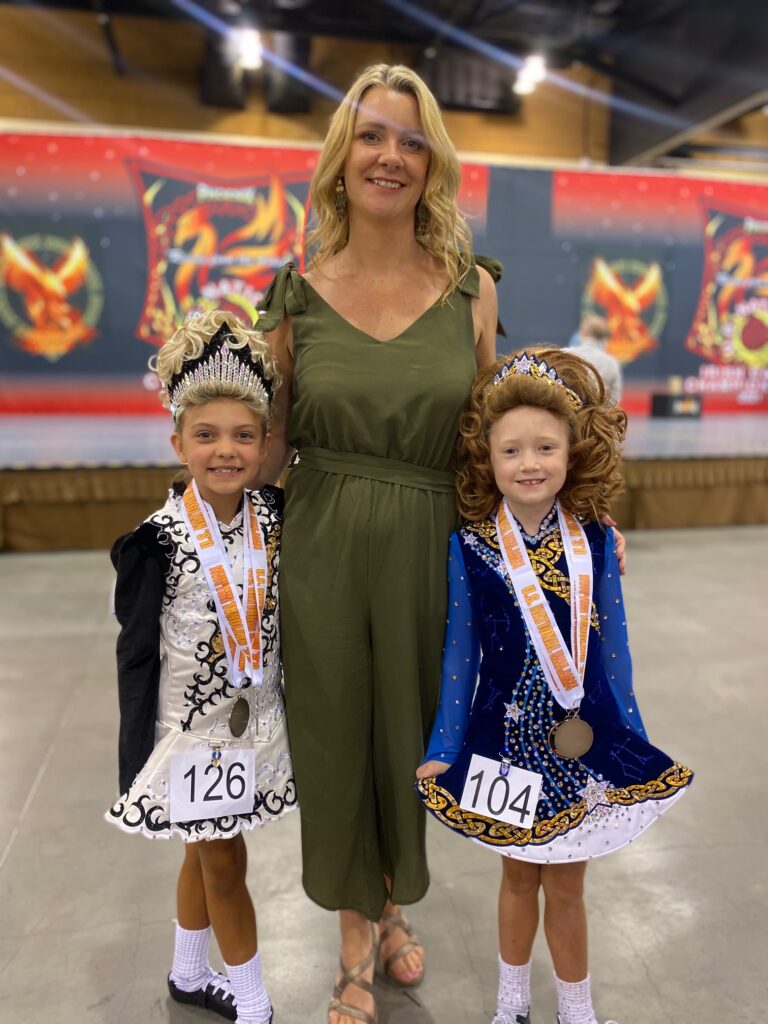