Weekly strength training and conditioning classes for for beginners and advanced dancersOnce an Irish dancer has reached the Championship level, their choreography gets challenging, exciting and extremely rewarding. Irish Dancers need to be on top of all the intricacies and be willing to push beyond their comfort zone. They can compete at Regional, National and World level competitions.

We’ll give you a call back ASAP: 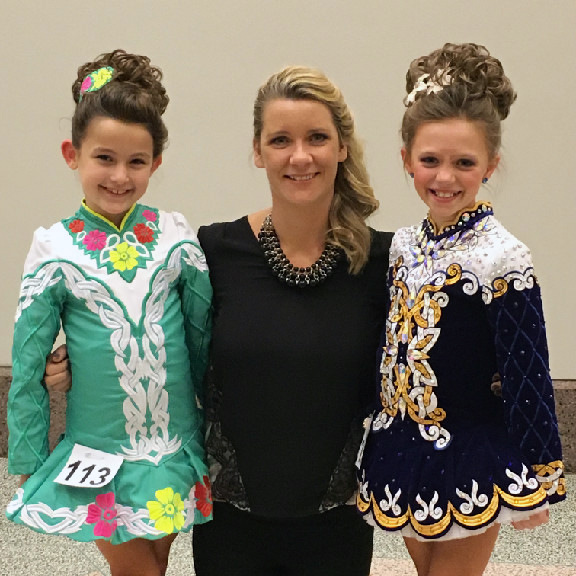 Louise started Irish dance at the age of 8 with Scoil Rince Oirialla in Dundalk, Ireland. In the following years she claimed the title of World Champion two years in a row, along with Ulster, All Ireland, All Scotland, and British National Champion. After reaching the pinnacle of her competitive career, Louise joined the world renowned Irish Dance show -Michael Flatley’s ‘Lord of the Dance’. Within her first year of performing in the show, she was given the lead female role of ‘Saoirse’ and spent the next 6 years touring the world as the lead dancer. Her travels brought her to North America and Louise founded Connolly Irish Dance. Louise is a Teagascoir Choimisiuin le Rinci Gaelacha (TCRG), is registered with; the Irish Dance Commission in Dublin, Ireland, and An Coimisiun le Rinci Gaelacha